Craft beer from an
Award-Winning BREWMASTER

Armed Forces Brewing Company is a Military tribute craft brewing company comprised of three brands that pay homage to our great American Military: both active duty and Veterans. Built by an experienced team that combines an award-winning Brewmaster, successful Veterans of the restaurant and hospitality industry, and Military Veterans including one of the most famous US Navy SEALs in the world, Armed Forces Brewing Company has successfully completed a test market run and is ready to expand to national and global distribution. 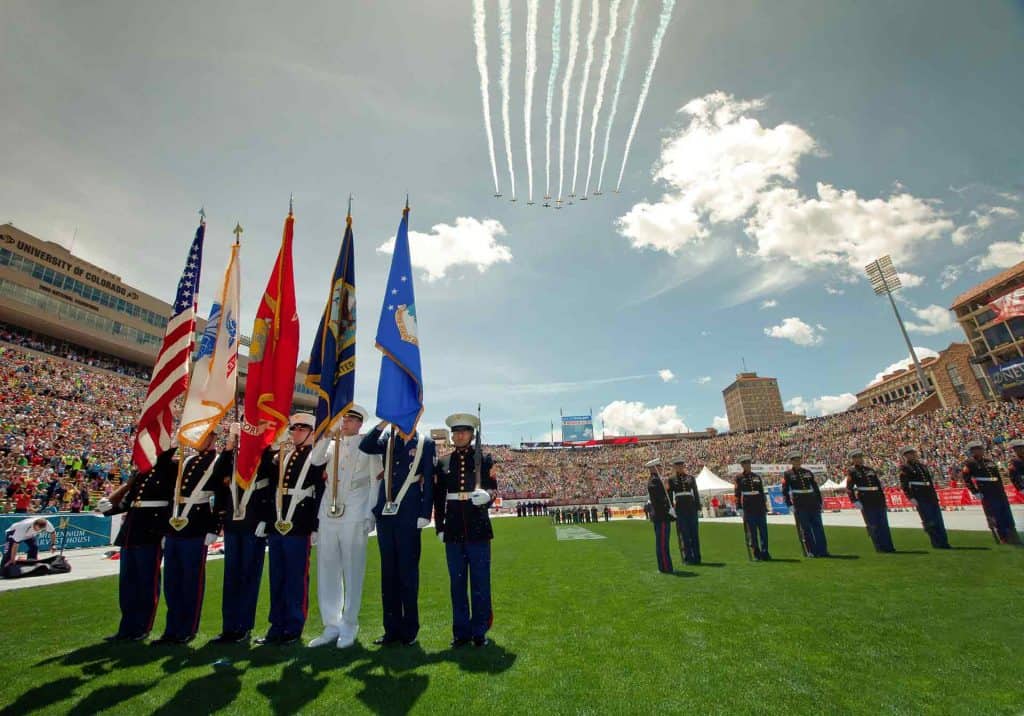 A brand for each branch of the Military 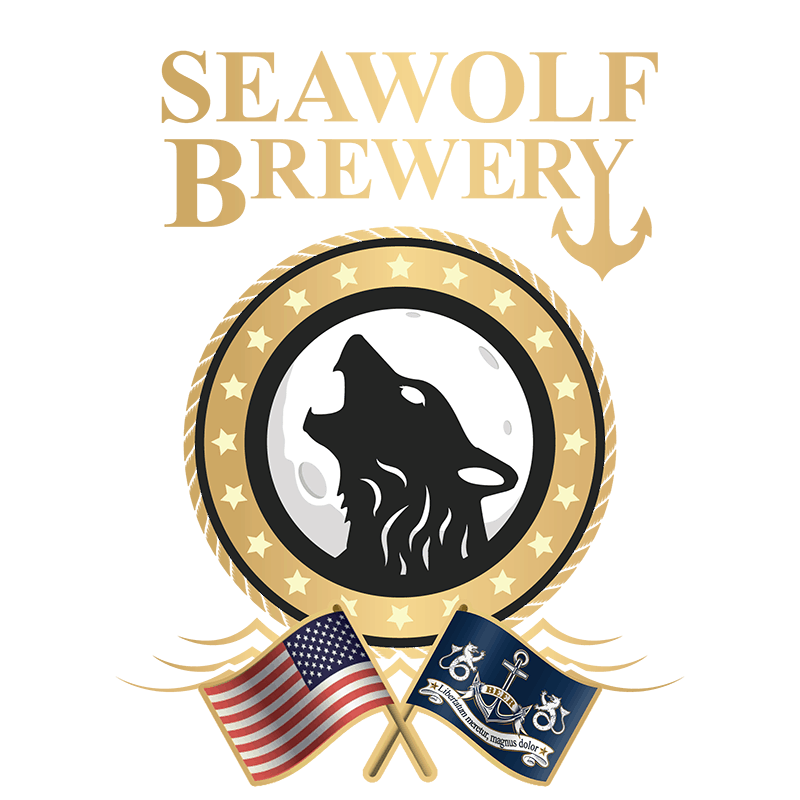 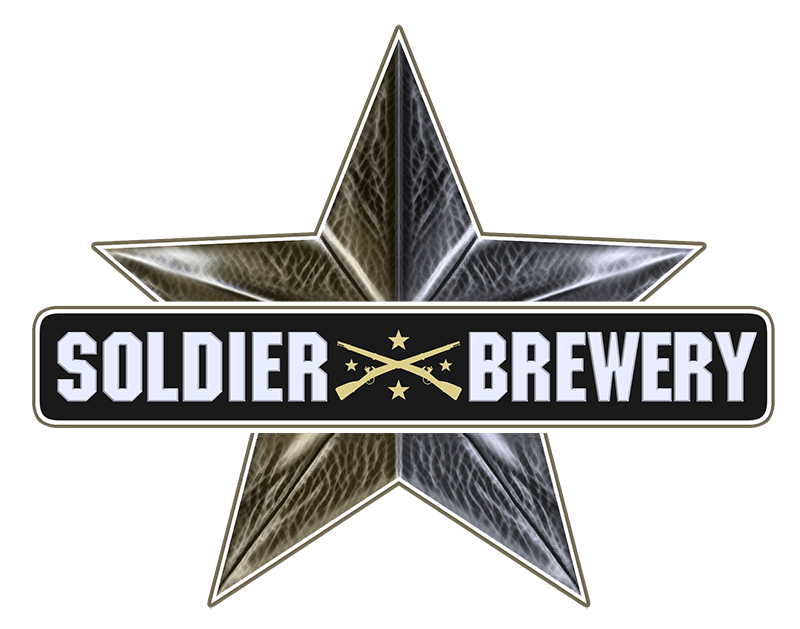 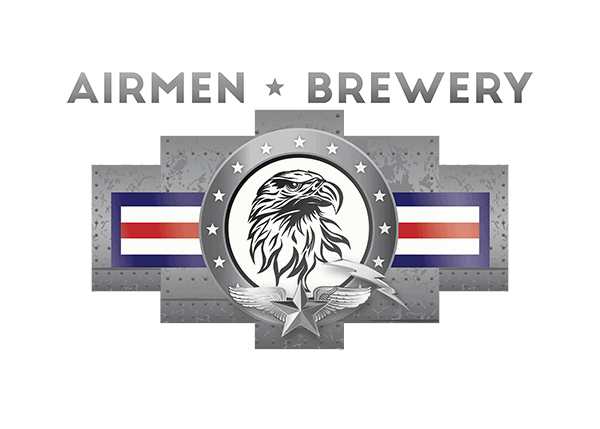 We are not a local craft beer. Armed Forces Brewing Company has national and global demand, the ability to mass scale, and our three brands (Seawolf, Soldier and Airmen) are already in demand for national and global distribution and export into Military Exchange stores.

Our beers that hit the market during our test runs and our planned new beers under the Armed Forces brand are brewed from recipes from our award-winning Brewmaster. We have eye-catching packaging that jumps off the shelf at buyers.

Former US Navy SEAL Robert O’Neill is one of the most highly-decorated combat Veterans of our time, and was a combat leader for the legendary SEAL Team 6. Robert is also a global public speaker, social media influencer, and best-selling author of the book The Operator: Firing the Shots That Killed Osama bin Laden and My Years as a SEAL Team Warrior. Since leaving active duty, O’Neill is also the founder of the Special Operators Transition Foundation, which provides individualized transition support for special operations heroes and their families. Robert is Armed Forces Brewing Co’s Military Relations Director, a member of our Board of Directors and our National Brand Ambassador. 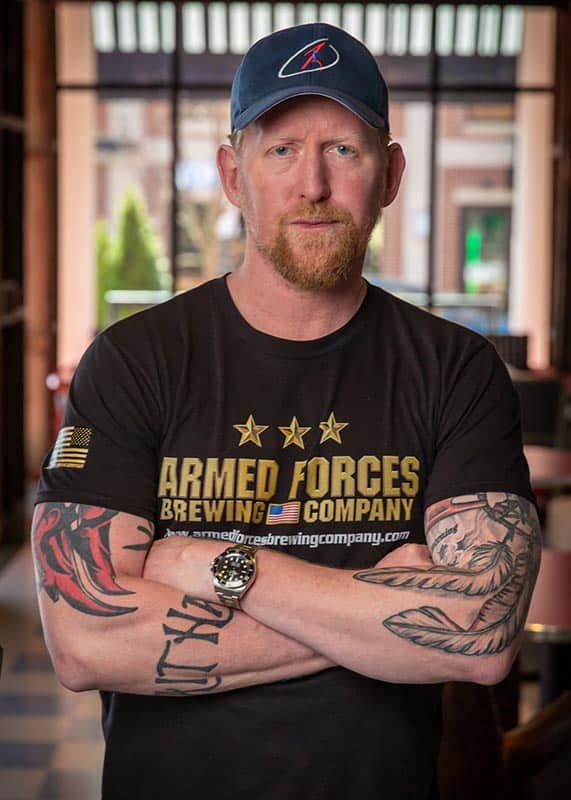 The information on this website was created by Armed Forces Brewing Company, Inc. to assist with marketing our Regulation A stock offering. The text on this website is a summary but does not contain all of the terms of our securities offering. In order to review all of the terms of our securities offering, you should review our offering circular that contains all of the terms, conditions, risk factors, and disclosures that you should read and understand before you invest in our company. The offering circular is available to download here for you to read and review before you invest. You can also view it on the SEC’s website here.

The offering circular explains that Armed Forces Brewing Company, Inc. is offering 750,000 Shares of Non-Voting Class C Common Stock at $10.00 per share with a minimum purchase of 20 Shares ($200.00). The U.S. Securities and Exchange Commission (SEC) does not pass upon the merits of, or give its approval to, any of the securities we are offering or the terms of our offering, nor does it pass upon the accuracy or completeness of our offering circular, other selling literature or this website. The securities we are offering are offered pursuant to an exemption from registration with the SEC; however, the SEC has not made an independent determination that the securities offered in our offering circular and in our offering are exempt from registration. When you review our offering circular, please review all of the risk factors before making an investment in our company. An investment in our company should only be made if you are capable of evaluating the risks and merits of this investment and if you have sufficient resources to bear the entire loss of your investment, should that occur. Generally, no sale may be made to anyone in our offering if the aggregate purchase price you pay is more than 10% of the greater of your annual income or net worth. Different rules apply to accredited investors and non-natural persons. Before making any representation that your investment does not exceed applicable thresholds, we encourage you to review Rule 251(d)(2)(i)(c) of Regulation A. For general information on investing, we encourage you to refer to www.investor.gov. Our offering circular does not constitute an offer or solicitation in any jurisdiction in which such an offer or solicitation would be unlawful. No person has been authorized to give any information or to make any representations concerning our company other than those contained in our offering circular, and if given or made, such other information or representation must not be relied upon. Prospective investors are not to construe the contents of our offering circular, or of any prior or subsequent communications from our company or any of its employees, agents or affiliates, or on this website as investment, legal, financial or tax advice. Before investing in our offering, please review our offering circular carefully, ask any questions of the company’s management that you would like answered and consult your own counsel, accountant and other professional advisors as to legal, tax and other related matters concerning this investment.